New York has celebrated, as always in style, the birthday of one of the most influential artists. The rapper Christopher Wallace also known as The Notorious B.I.G was crowned “king of New York” In honor of his 50th birthday.

Events and parties have been organized all around New York to celebrate the Brooklyn Hip Hop legend. A light show at the Empire State building and the limited edition metro card with his picture on it. Even the mayor Eric Adams went to field and proclaimed the 21st of may “Christopher ‘The Notorious B.I.G’ Wallace Day”. 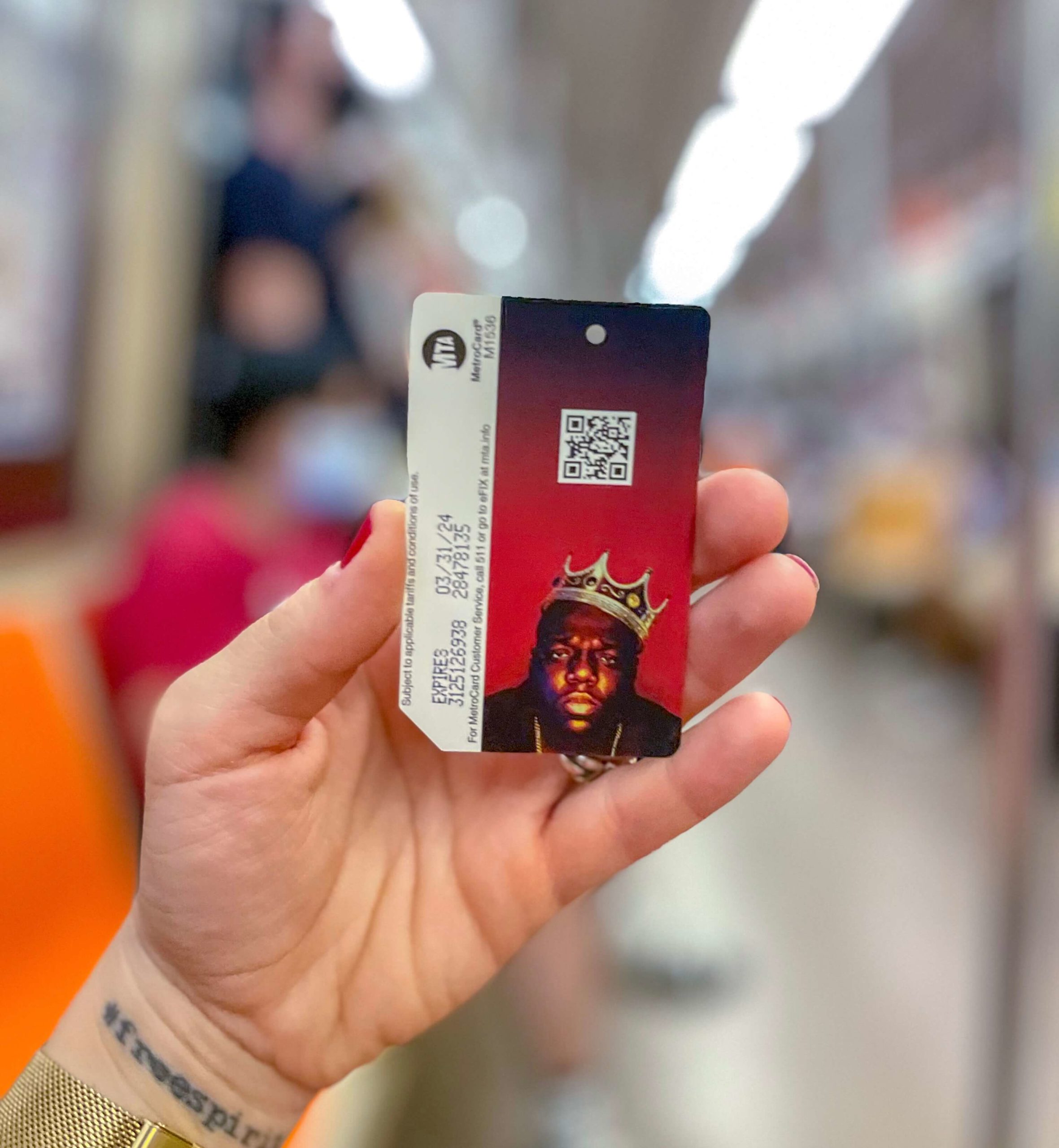 New York parties and events: who was Notorious Big

Born on the 21st of may 1972 in Brooklyn, the Notorious B.I.G in no time became the most famous rapper on the east coast. And is able to because the voice for millions of young African Americans belonging to the ghetto areas all over the United States thanks to his autobiographical lyrics. His profound and melancholy tone has always made him stand out when compared to other rappers from the 90’s who usually had a more aggressive and angry tone.
His early death in 1997at only 24 years old, served to definitely consecrate it as a legend. Despite the fact that he had released only two albums, the legacy he left behind is unforgettable. Its obviously tangible to now a days, his music continues to influence new generations.

Parties and events in New York started Friday the 20th of may with a special ceremony of the Empire State buildings light show in which family members attended. A dinner gala with unique formations with studded stars with the titans of the industry, family members, intimate friends and a collaboration that follows the festivities. Lil’ Kim, that owes his carrier to Wallace, he flawlessly took over the stage at Guastavino’s on east 59th street in Manhattan.
An epic playlist of all his greatest hits was played with different exhibitions.the event required a black tie and none of the guests or venue personal held back. Everything was simply perfect, even the ice sculpture that represented him resisted the temperature.

From one icon to another, the 21st of may the day of Biggie’s 50th birthday even the Empire State building shined brightly. 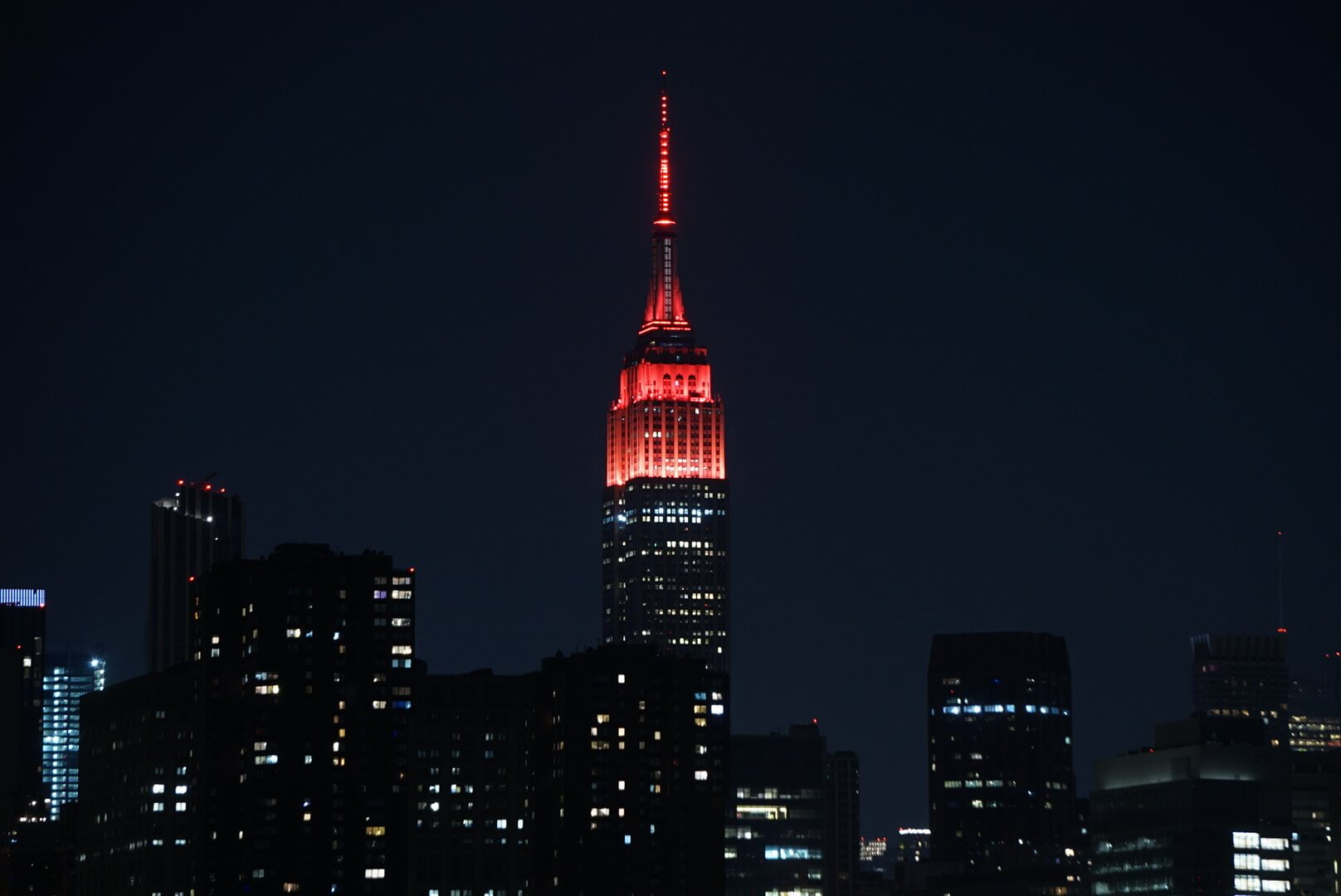 The festivities continued with a luminous dynamic of white and red that colored one of the iconic symbols of the big apple. A crown and the number 50 was also rotating at the tip of the building the entire evening. Even the 80th floor observatory allowed fans to enjoy a once in a lifetime experience with realistic avatar pictures that was life sized Wallace. The exclusive merchandise was offered in limited edition, this consisted of hats, t-shirts, hoodies, and CD’s with was all gone in seconds.

New York parties and events: the place of birth

Parties and events crossed the river to find themselves at Bedford-stuyvesant, the specific neighborhood he was born in, in Brooklyn. The rapper has always had strong ties to his neighborhood, quoting and representing it continuously in his songs. A commemoration had taken place infant of the childhood house of Wallace at 226 ST.James Place with songs and dances with common people. 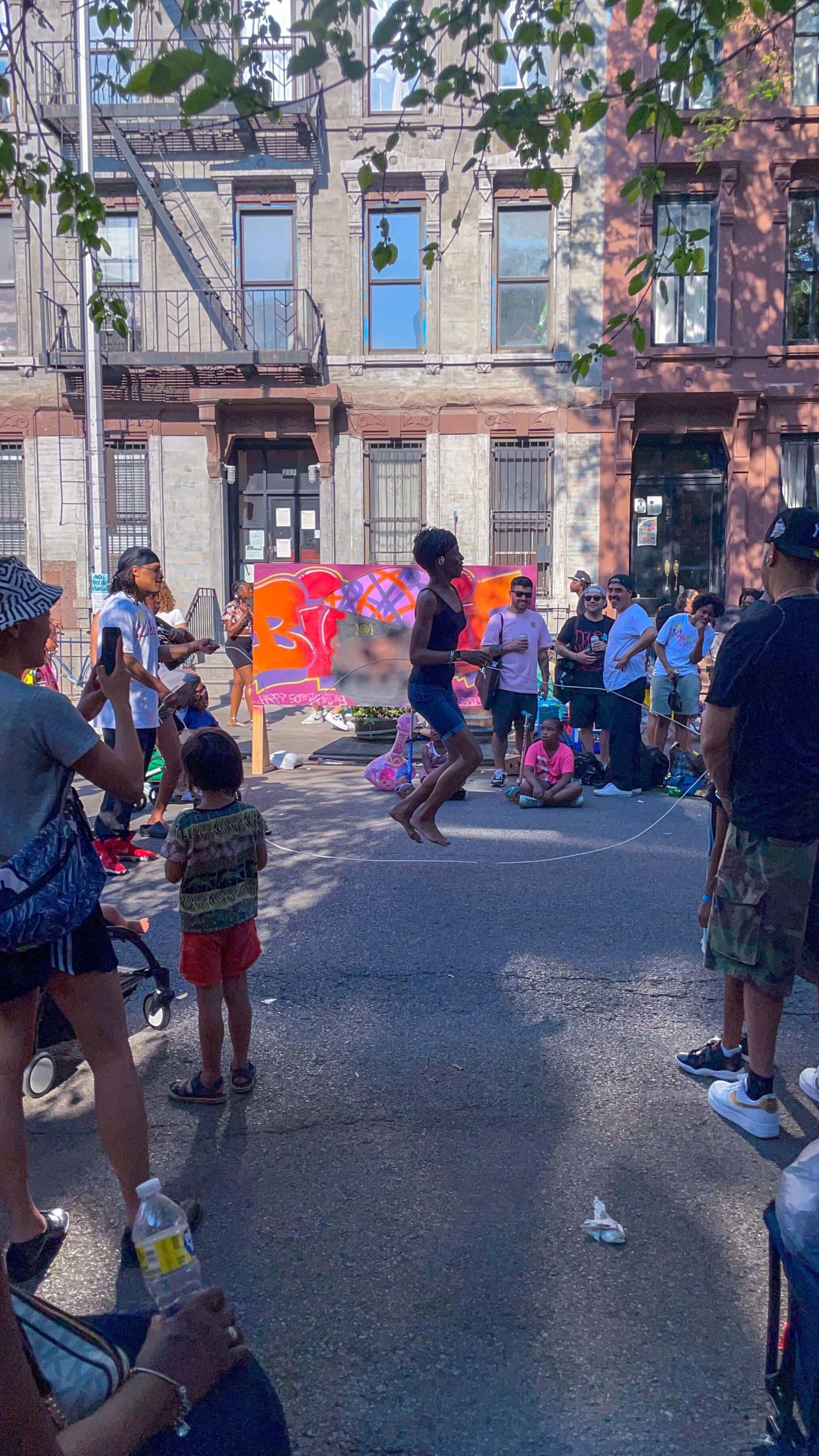 ( Entertainment, games and music at the block party on Christopher Wallace Way, the street named in honor of the Notorious B.I.G. )

The Barclays Center, not far from there, presented a montage video of classic Biggie songs on an enormous display at the oculus, at the top of the entrance of the arena. Always to celebrate the birthday the legendary rapper even the MTA released a limited edition metro cards.
A card with Biggie’s picture on it to commemorate him and it was distributed from automatic distributors in only 3 train stations in Brooklyn. A art piece all it takes is his iconic photo of “King of New York” where he is wearing a crow made by Barron Claiborne.

Fans had waited patiently in line, some people waited in line for 6 hours, to be able to get at least one of the 50,000 cards available. The chosen train stations were Lafayette Avenue C, Clinton-Washington Avenue C, Clinton-Washington Avenue G e Atlantic Avenue – Barclays Center 2, 3, 4, 5, B, D, N, R, Q Il. specific codes consisted of access to instagram filters dedicated to celebrating the life and legacy of the  Notorious B.I.G.
. 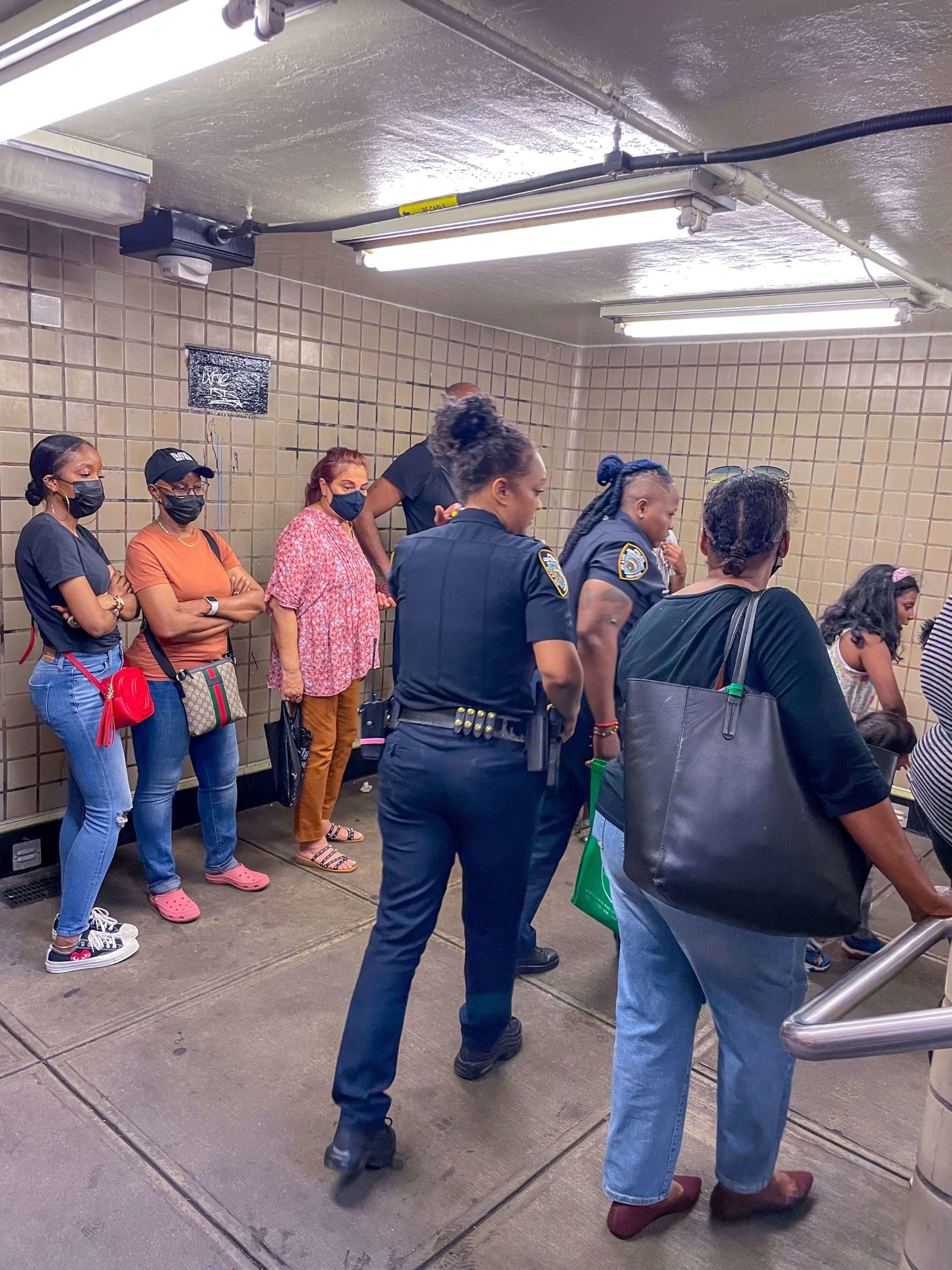 Next month  parties and events in New York continue in Lincoln Center that will host an orchestral tribute dedicated to Biggie the 10th of June.the free event will be lively with music directed by Miguel Atwood-Ferguson with different appearances and special guests.its obvious that biggie left a important mark not only in the musical New York. Demonstrations of love for him continues with murals dedicated to him all over the city.
Post Views: 25
Uncategorized